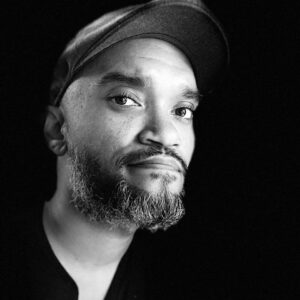 Studio Smokescreen, a Black-owned animation studio based in Greater Los Angeles, is the first and only of its kind — a Bridge Studio specifically focused on supporting marginalized talent striving to break into the “big studio” circuit. By providing opportunities to gain experience through hands-on contributions to projects, Smokescreen is positioned as a training ground for diverse individuals to hone their craft while being groomed and vetted by current industry professionals. Equipped with fresh, relevant resume experience provided by Smokescreen, these underrepresented voices will be catapulted into positions previously out of reach. The studio is led by Co-Owners, brothers Kris and Chase Wimberly. Kris serves as Head of Creative and Chase as Head of Operations. Joining their efforts are Sean Gantka (Line Producer on Marvel’s X-Men ’97) with industry-leading Production experience, and Deirdre Brenner (Creative Producer on Curious George films at Universal) as Creative Producing Consultant having produced hundreds of hours of animation over her career.

Kris Wimberly is a classically trained Storyboard Artist and Director, currently directing on Disney Jr.’s newest title, Firebuds, set to debut this Spring! With 14 years of experience, Kris has worked all over Burbank at nearly every major studio such as Nickelodeon, Cartoon Network, Warner Bros. and more! His career has taken him from an unpaid intern all the way up through the ranks, leading to Show Creator and Executive Producer of his own show currently in Development with Disney Jr. His list of credits include roles specializing in comedy and action-comedy, and he’s worked on productions in nearly every version of TV animation — 2D, CG, Flash Animation, script-driven, storyboard-driven, Preschool, Kids TV, Primetime, and even a couple animated movies at studios including Universal!

Chase is currently a member of the Corporate Business Development team at Amazon, supporting Worldwide Operations. Prior, Chase served as Chief Strategy Officer at Multiply/Answers Corporation responsible for creating growth and corporate value through strategic M&A, business development relationships, and capital raising. He brings over 12 years of experience in M&A, strategy and corporate development, having completed over 80 M&A transactions resulting in $1.5 billion in exit value for leading private equity firms such as Apax Partners. He has over 20 years in the internet industry working in various roles in business development, product management, online marketing, and as an entrepreneur. Chase has a B.A. in English from Stanford University and an MBA from UCLA Anderson School of Management. 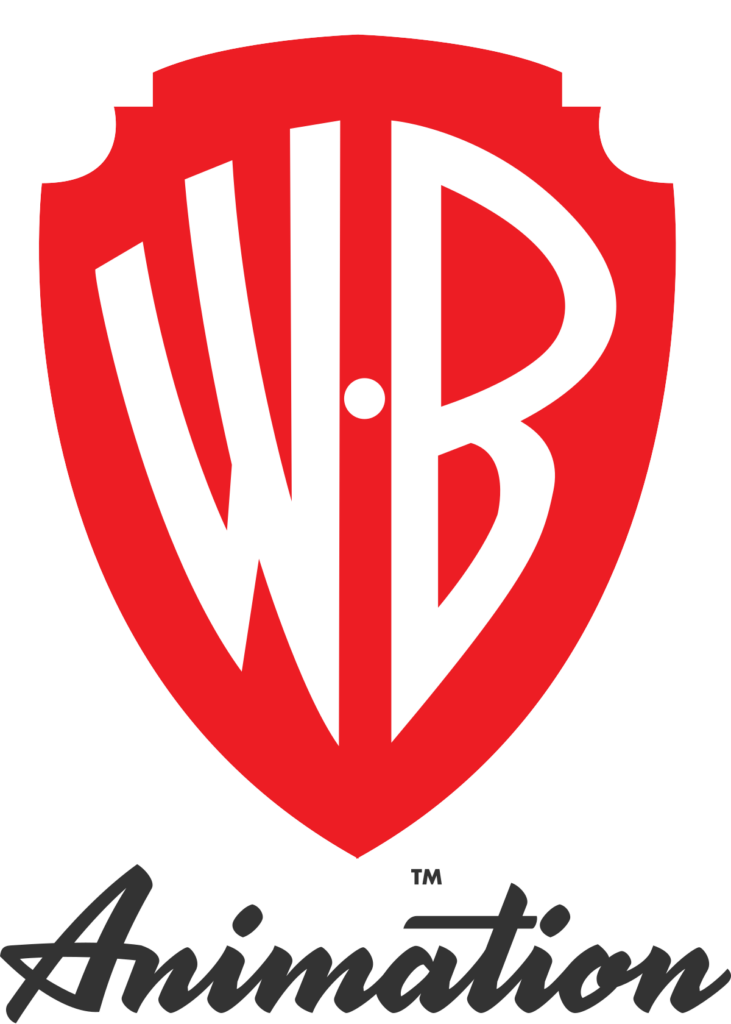 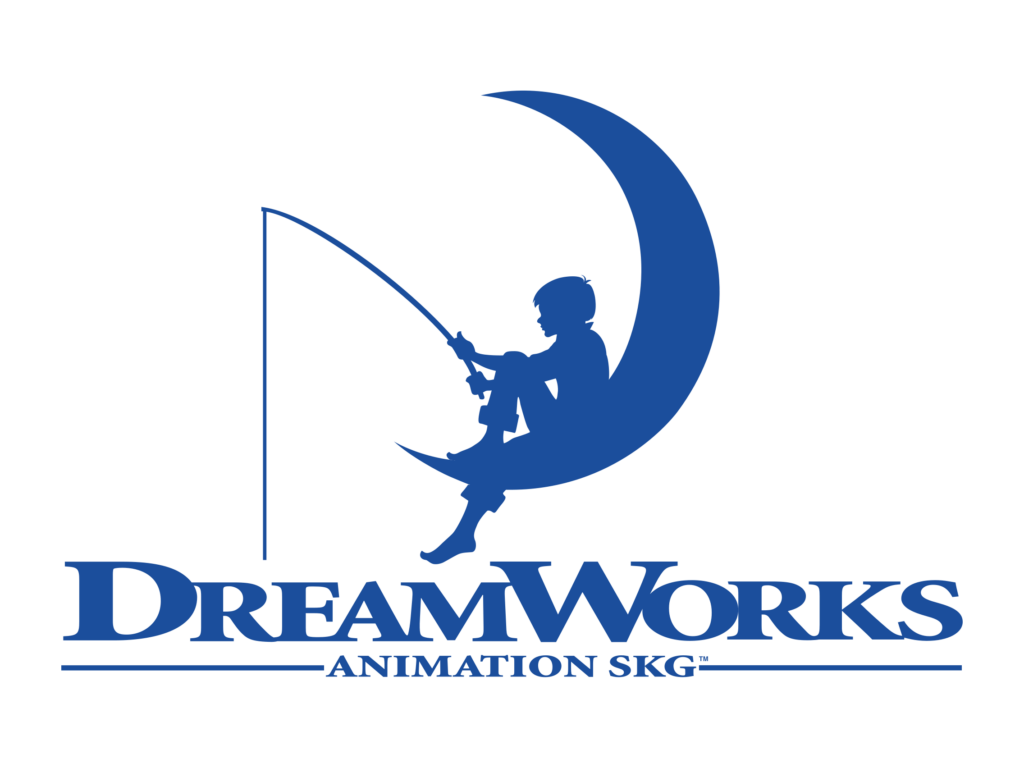 Our pool of talent contains experience stretching across these top tier studios and more.